The store will not work correctly in the case when cookies are disabled.

Luise Köfer, the founder and CEO of VINOBLE COSMETICS, is particularly keen to get involved where help is especially needed. We are delighted to support the following projects:

The Hilfsaktion Noma e.V. cares for children in the poorest countries of Africa who suffer from a terrible infectious disease called Noma. Noma is a bacterial disease that almost exclusively affects malnourished children in developing countries.

Noma mainly affects infants and young children who suffer from poor oral hygiene and malnutrition and whose immune systems are weakened by diseases such as typhoid, measles or HIV. Under these conditions, any injury in the mouth, such as when the first teeth erupt, can develop into noma within a few days. As a bacterial mix, harmless to healthy people, it spreads in the mouth, attacks the mucous membrane, eats its way further through flesh, muscles, bones. And within two weeks it leaves behind faces reminiscent of scary films.

This can sometimes also lead to impairment of all bodily functions, such as eating, speaking, smelling, seeing and hearing. The most successful way to combat the disease would be to improve living conditions in developing countries, as noma spreads when there is a lack of food and poor hygiene. For them, Dr Harald Kubiena and his team are the only hope for a halfway normal life.

So far, VINOBLE COSMETICS partner Dr. Harald Kubiena from the aesthetic facial surgery in Vienna has performed hundreds of Noma operations together with his team and is an expert in his field.

Several times a year he closes his surgery for aesthetic and cosmetic treatments in Vienna and travels to the project countries with the Hilfsaktion Noma e.V. to operate on noma children. We are happy to enable the children to have operations through our contribution.

Since its foundation in April 2010, the also non-profit Hilfsaktion Noma Österreich in Austria supports the work in Africa. Donations to the organisations are tax-deductible in the respective country. 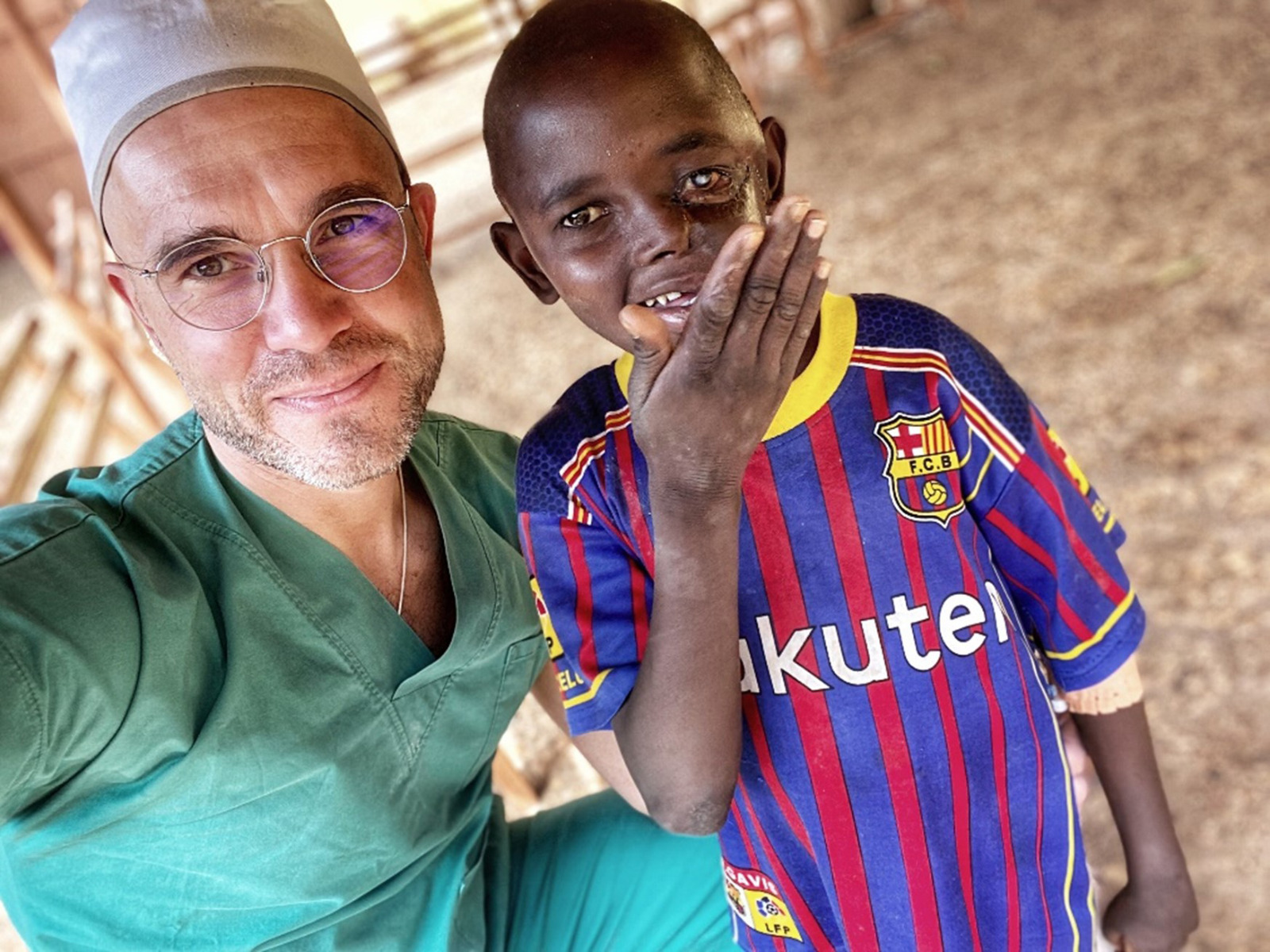 We use cookies to ensure that we give you the best experience on our website. If you continue to use this site we will assume that you are happy with it. OK Privacy policy

IS YOUR ORDER
A GIFT?

X
item(s) in your cart